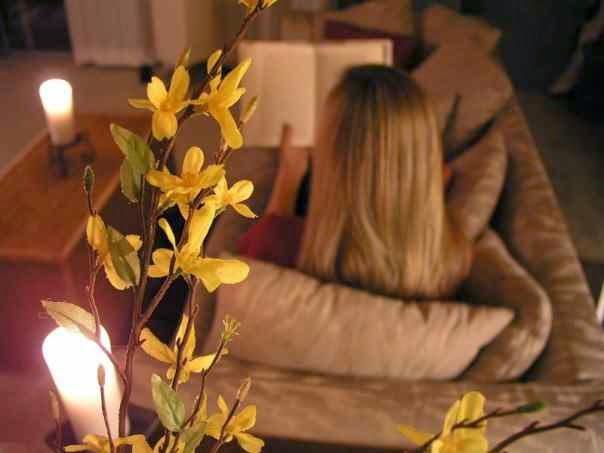 “A special kind of beauty exists which is born in language, of language, and for language.”   ― Gaston Bachelard

As many of you know, I have a long-standing fascination with language. At an early age, I read the dictionary fun. That’s right…for fun. One of my earliest memories is of lying on my stomach for hours on the living room floor, studying the etymology of words and the origins of the alphabet.

Earlier this evening, as I was crafting a post about Camino accommodations, it occurred to me to wonder about the connection between the Spanish word, “cama” and the word “camaraderie”. So I did a web search for “camaraderie”, and discovered it is defined as “mutual trust and friendship among people who spend a lot of time together.” Of course, it should have come as no surprise to me that, given my penchant for drawing connections between words, word roots, word bases, prefixes, suffixes, etc., that I was suddenly struck by the fact that the word root of camaraderie appears to be cama, which in Spanish means “bed”. A few minutes an a web search later, the etymology of “comrade”, from which “camaraderie” originates, appeared on my screen:

Oh how I love language.

While on the Camino, my companions quickly recognized the intensity of my desire to fully understand and integrate new Spanish words into my vocabulary. I feel fortunate that they lovingly humored me in this endeavor. One day, for example, during a conversation with my friend Yeni, from Mexico, and her mother, Ninfa, Ninfa used a word I was unfamiliar with. (I wish I could remember what it was. ¿Yeni, si lees esto y lo recuerdas de la palabra, por favor, envie me una mensaje…) At any rate, I immediately asked her to repeat the word and the sentence and then to spell the word for me. Yeni turned to her mother and explained, “Alyssa is a perfectionist; she wants to understand every word she hears,” or something like that.

I don’t think I will ever forget how excited I became when I learned the origin of the word, “algorithm”. While earning a multiple subject teaching credential in a post-graduate program at Sonoma State, I discovered that algorithm is derived from the Latin form of the name of the man who is considered to be the “Father of Algebra, al-Khwarizmi, who lived in Persia in the 8th century BC. And “algebra” is derived from al-jabr, one of the two operations that is used to solve quadratic equations.

Why I find all this so interesting remains a mystery and probably always will. Rarely do I encounter another person who has the same fascination for language, although I suspect that in a graduate linguistics class, for example, I might encounter many such people. I did, however, spend a number of days on the Camino walking with a professor of philology, “the study of language in written historical sources; it is a combination of literary criticism, history, and linguistics”, and we had some amazing discussions. The most memorable was a debate over what part of speech the word “but” is. With the assistance of the Internet via my new smart phone (while on a country road surrounded by pastures of sheep wearing cow bells), we discovered that not only were we both correct but that additionally, “but” can be used as a preposition and a noun.

My poor fourth grade students bear the brunt of my obsession with language as not only can I use the teaching card and the educational standards to justify my daily rants about base words, prefixes, suffixes, Greek and Latin roots and the connections between English, French, and Spanish words but they are also a captive audience. Oh, and we spend a fair amount of time discussing idioms, which this year’s class is actually enjoying!

All this talk of dictionaries and words reminds me of when I first learned to speak Spanish. I think that will be fodder for another post… (Amazing how one post leads to another.)