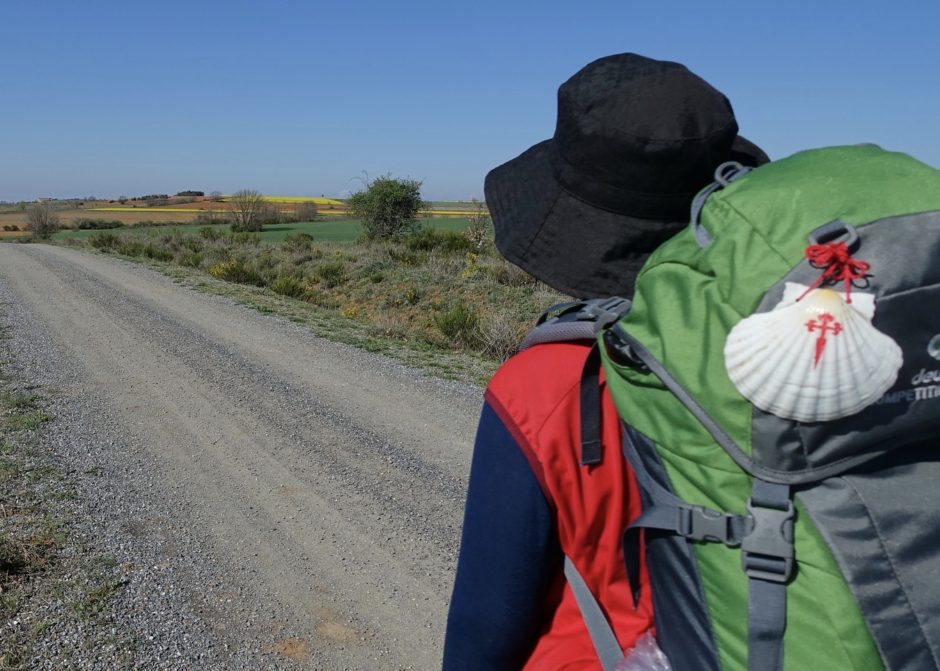 “Take time to deliberate, but when the time for action comes, stop thinking and go in.”  ―Napoleon Bonaparte

Today I bought a pack.

What I really want to write is, “Today I bought my pack.” I want to have that feeling of conviction and ownership that comes of knowing for certain that one has made the right choice.

But I can’t. Because I’m uncertain about this pack.

It looks great. It feels great. (Then again, I have only worn it for a total of say, ten minutes, if that, while trying it on at REI). It has all the features on my checklist; ventilation, zippered pockets on the belt, an outside reservoir compartment, plenty of padding, integrated rain cover (which I have yet to find), sleeping bag compartment, top and side pockets… But still, I lack the conviction to say, “This is the one!” (Hmm, this could be a metaphor for something else in my life but I’ll save that for a different blog.)

This beautiful 46-liter, teal-blue pack by Osprey, designed for women and called the Kyte, has a 21″ internal frame and weighs 3 pounds-5 ounces, only four ounces more than it’s smaller sister, the Kyte 36, which has been a heavy contender in this process.

This is not the only pack I have tried on or researched during the past month. (And when I say, “researched”, I mean spending hours and hours reading reviews, threads, debates, etc.)

There was the extremely popular Osprey Talon, which I found to be lacking in hip padding (I also couldn’t get over the fact that it is advertised as a daypack; I’ve always been too literal for my own good). There were many, many more Ospreys: the Kestrel, or male version of the Kyte, which felt too wide in the shoulders; the Atmos, Xena, Viva, and Ariel, which were larger than I need (over 50 liters); the Hornet, which was made for ultra runners and might not be durable enough for the Camino; the Exos and Stratos (can’t remember why I didn’t choose these); and somehow I completely overlooked the Osprey Sirrus (I have no idea how that happened). Then there were the Gregory packs, and the Deuters, and several other brands, including an REI Rising Star, which my colleague loaned to me but turned out to be a child’s pack.

What am I really afraid of? I’m afraid of making the wrong decision. Afraid I’ll be stuck with a pack that is too big, that I should have chosen the Kyte 36.

I think it’s time to just go for it. After all, what’s the worst that can happen?

Paring Down the Pack Weight

Wonderland in My Backyard (6.96 Miles)