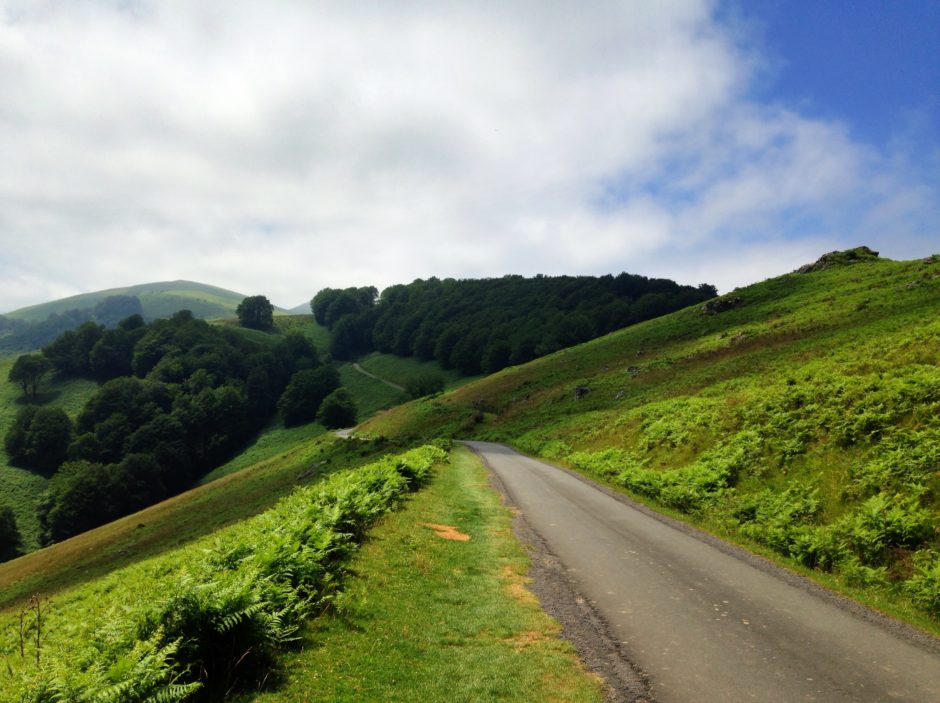 “Let yourself be silently drawn by the strange pull of what you really love. It will not lead you astray.” –Rumi

I decided to do a quick check-in to let you know where I am and that all is well, although there has been a major shift, which may surprise some of you and others, not at all.

The last time I posted, I had finished Day 9 on the Camino del Norte, after having walked from Pobeña to Castro-Urdiales. Here’s what happened next…

By the time I reached Castro, I knew the time had come to follow the longing in my heart, something I had been grappling with since starting the Camino del Norte. Every day on the Norte I thought, “Tomorrow it will be better,” but the love affair I had with the Francés from day 1 last year simply had not kicked in after 9 days. For some reason, to me it felt like more like a thru-hike than a pilgrimage.

So, shortly after arriving in the beach resort city of Castro-Urdiales, I found myself saying goodbye to Jean and Patty, with whom I had been walking that day, then catching a bus to Bilbao, where I caught another bus to San Sebastián. On the way, I emailed a message to Orisson asking if there were any possibility of reserving a bed for the following night.

At the San Sebastián bus station, I called Istvan from Corazon Puro to see if I could stay there that night and if he could pick me up in an hour and a half from the Pamplona bus station. He and Barbara later told me that because they had a really rough morning, they had decided not to take any pilgrims in that night. Barbara told me she couldn’t believe it when she overheard Istvan saying, “Okay, I will pick you up at 3:30.”

Friends, more amazing still was that I heard back from Orisson two hours after sending the email and they were willing to reserve a space for me for the following night! Those of you who have booked with Orisson will be as shocked as I, I’m sure, to hear about the quick response time! 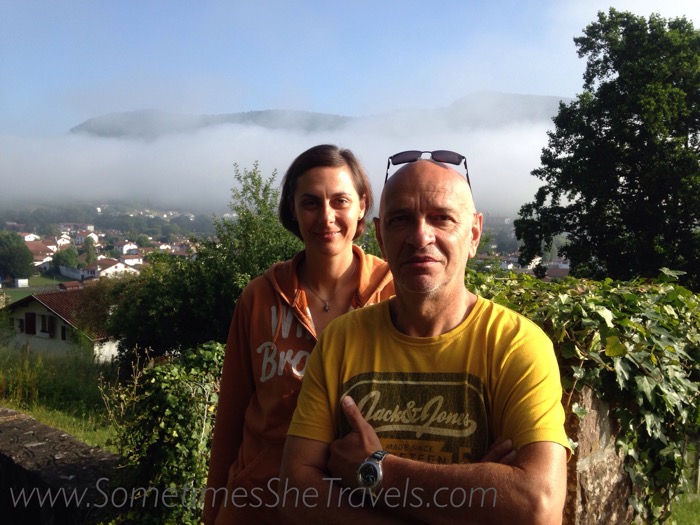 Barbara and Istvan from Corazon Puro

So Istvan and Barbara picked me up, I spent the night with them, then began my walk from St. Jean for the second time. Although it is completely different than last year, when I walked the Camino for the first time, it’s been amazing it its own way. 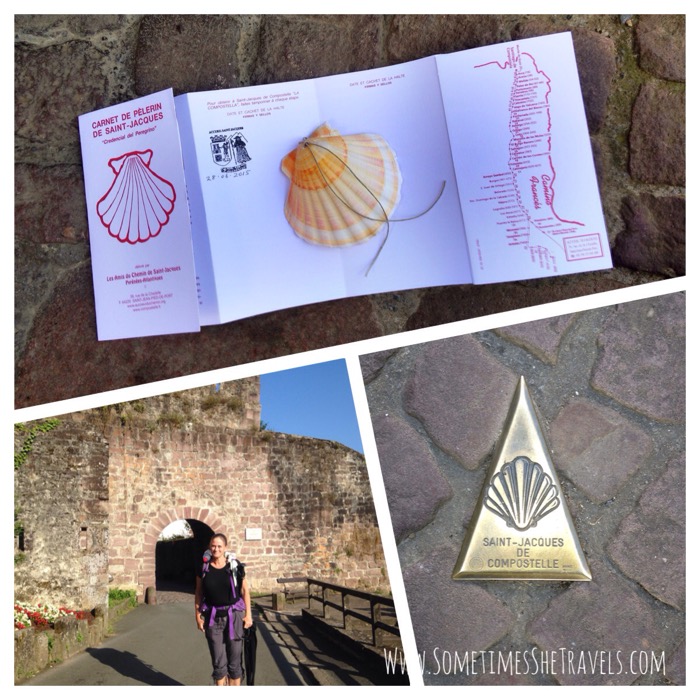 Highlights (the details of which I’ll post in September) since returning to the Francés have included: 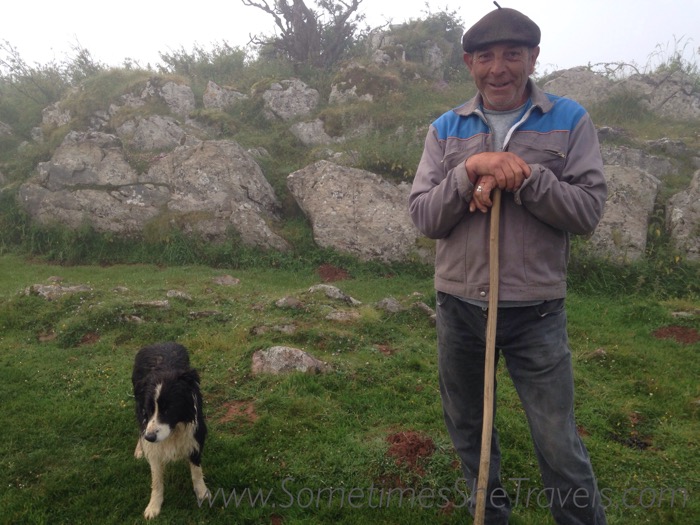 Kind shepherd in the Pyrenees 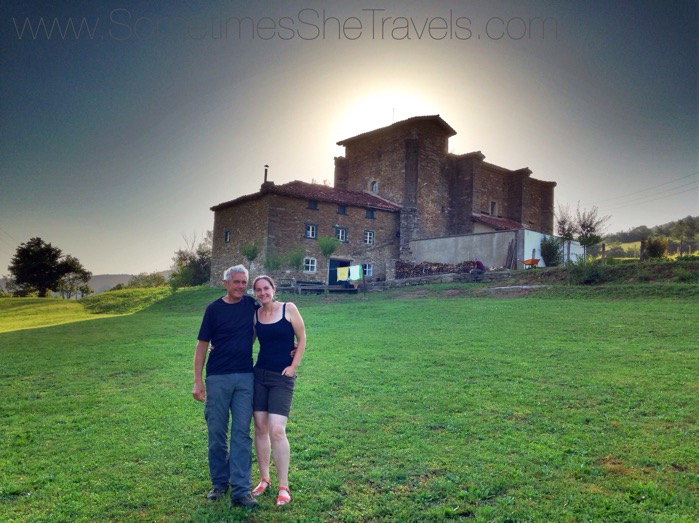 Neill and Catherine at The Abbey 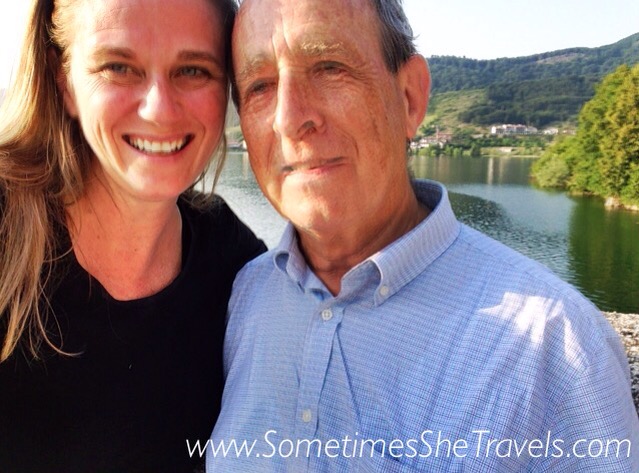 Hanging out with Eladio!

While the Camino del Norte was very beautiful and had much to offer, my heart was still, for some reason, on the Camino Francés. It would seem that I have some unfinished business here.

The extreme heat wave in Europe has made it extremely challenging in a whole new way. It’s 97 degrees right now at 6pm and when I left the albergue in Zubiri this morning at 6:30, it was already very warm; about 75 degrees.

But perhaps this is the universe doing for me what I wouldn’t choose to do for myself on my own; it’s forced me to slow down and do much shorter days than I did last year.

Anyhow, today is Day Four on the Camino Francés, round 2. I am going to sign off for now to attend the mass at the tiny church where I am staying the night.

Buen Camino everyone, wherever your path may be taking you!