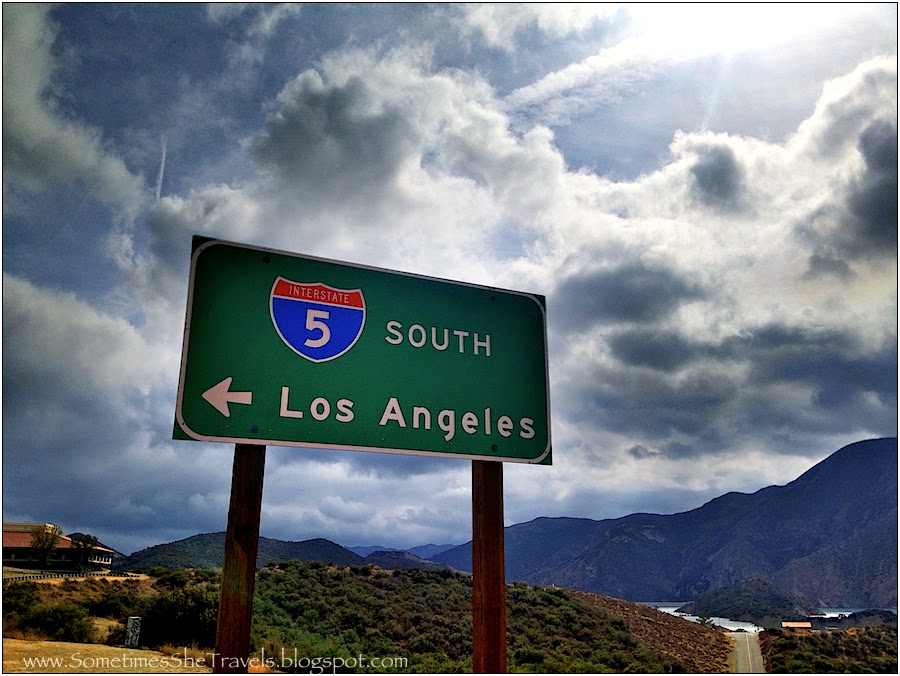 “Life is a journey, not a destination.” —Ralph Waldo Emerson

Once again I find that the Camino has unexpectedly shifted my perspective, in this case, regarding something seemingly mundane; the 400 mile drive from San Francisco to Los Angeles on highway Interstate 5, which parallels the Pacific coast from Mexico to Canada, bisecting three U.S. states and passing through many of the west coast’s largest cities; San Diego, Los Angeles, Sacramento, Portland, and Seattle.

The first time I encountered this route was when my mom, her best friend, my best friend, and I drove to Anaheim in my mom’s 1968 green Volkswagen bug for my first visit to Disneyland. Kristi and I were four or five years old and squeezed into the back seat with all the luggage. I don’t remember much about it other than it felt like a real adventure.

In the forty-one or so years since then, I have made the drive more times than I can remember. During high school, my church youth group drove down to spend a week doing a “mission trip” in Watts and my senior class party was at Disneyland. In college, southern California was the perfect place to “road trip” for college football games, beach vacations, concerts, or simply to visit one of my many high school friends who had chosen to attend college in SoCal (Carina and Adam in San Diego, Rebecca in LA, Jon in Irvine…) My college boyfriend and I frequently drove down to spend holidays with his family in Newport Beach and after I graduated, I would often drive to Santa Monica to visit my college friend, Brian.

While a car full of friends insured that the six to eight hour drive was a fun and exciting part of the adventure, driving the I-5 to L.A. alone has always felt to me like a huge chore. Six to eight hours sitting in a car, doing “nothing”, on a boring, ugly stretch of geography, has not my idea of a good time. It wasn’t even a neutral time. It was a boring waste of time, plain and simple. 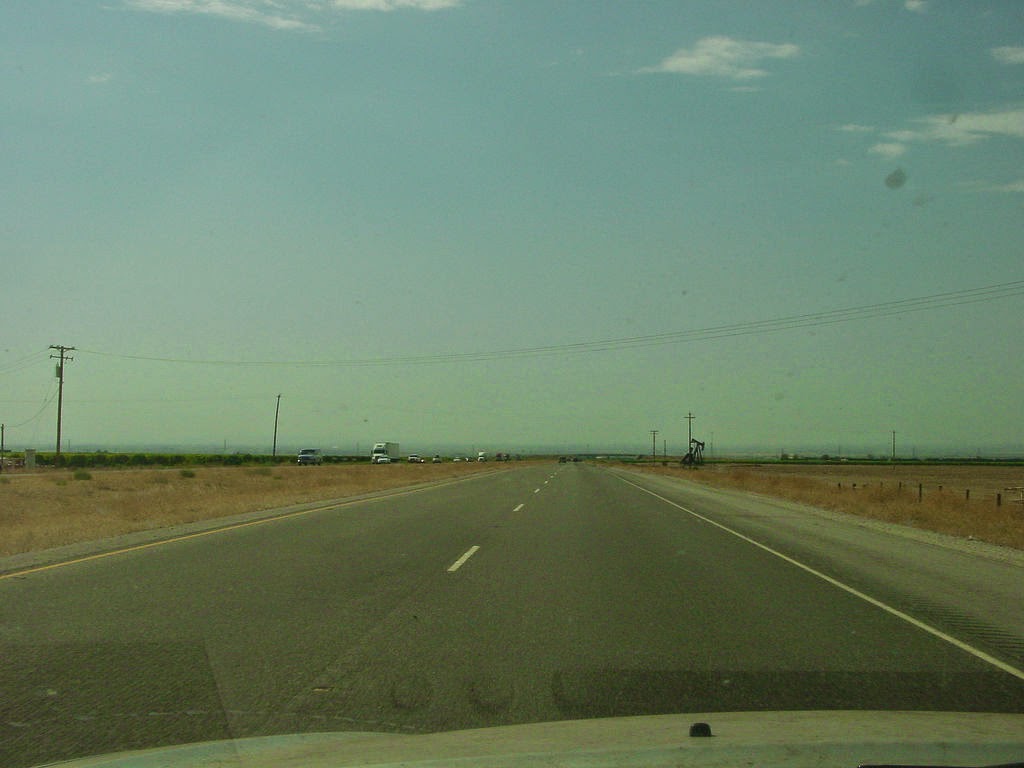 The only view of the Interstate 5 that my mind used to register and how most people I know think of Interstate 5.

Who would want to spend six to eight hours just getting somewhere?
But then this summer, “getting somewhere” was what I did, all day, every day, for thirty-two days. And the journey, for me, became more important than the destination. In fact, arriving at my final destination, Santiago de Compostela, was something of a letdown. (But as so often is the case here, that is a story for another post.)

Although my photos don’t do it justice, here is some of what I saw… (Part 2 of this photo essay can be viewed here.) 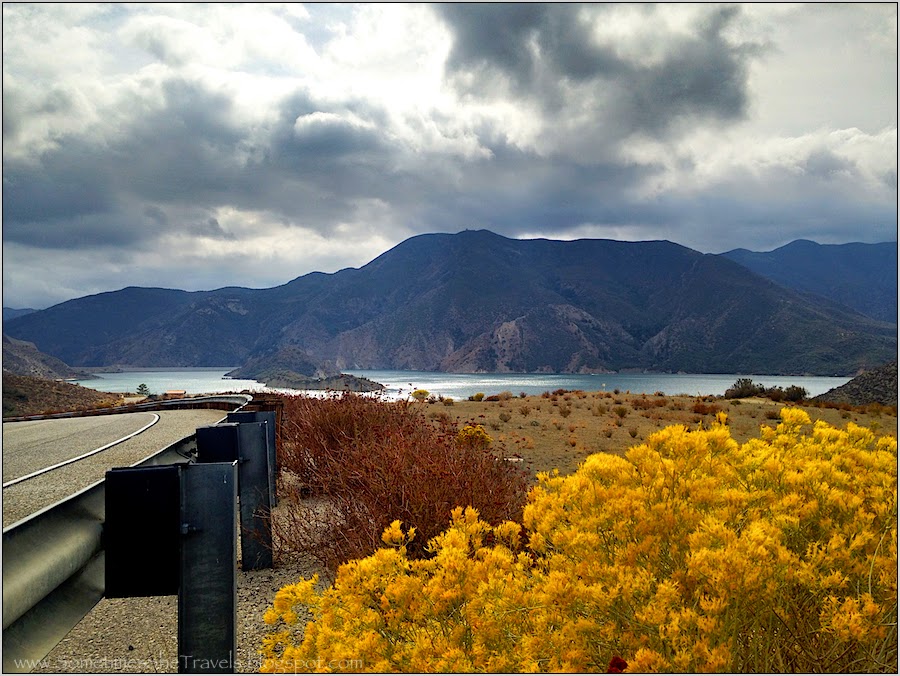 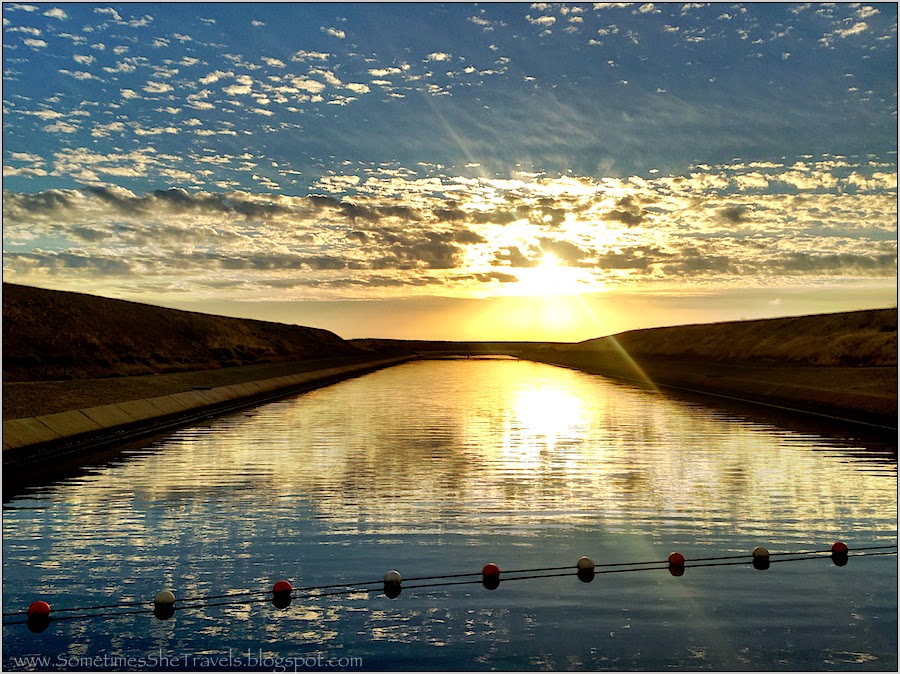 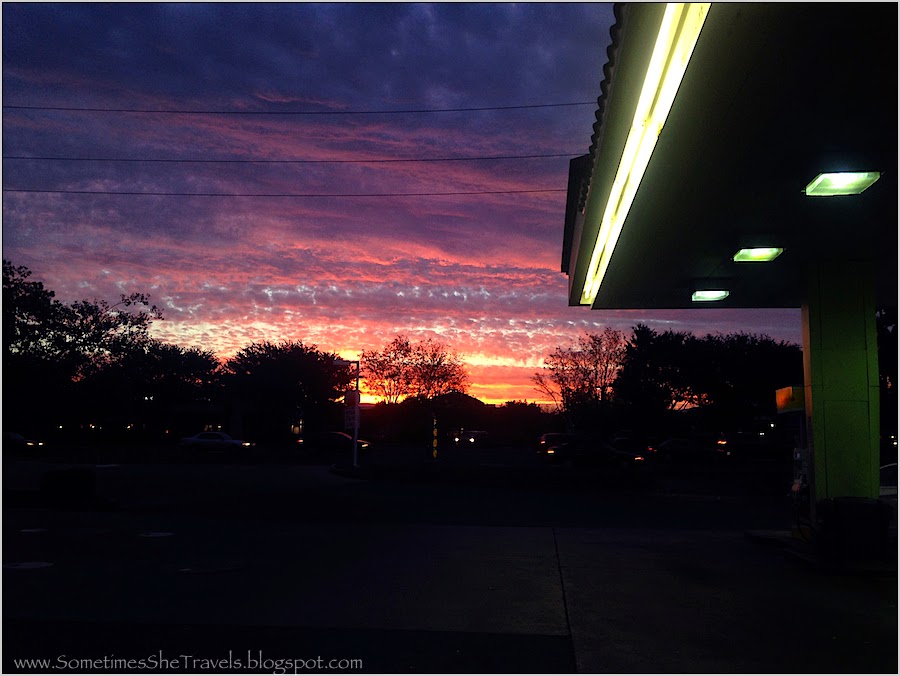 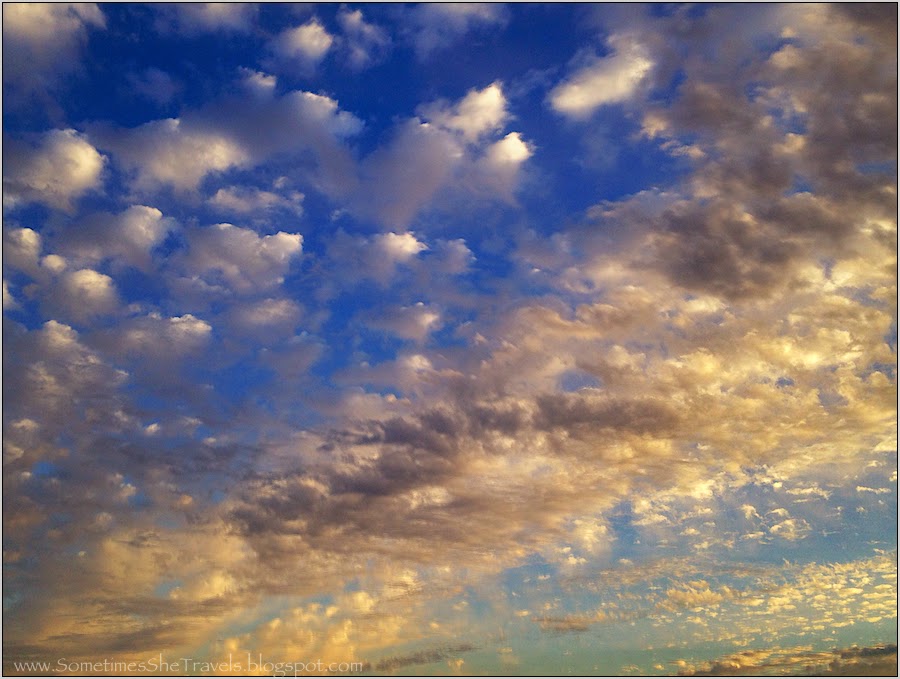 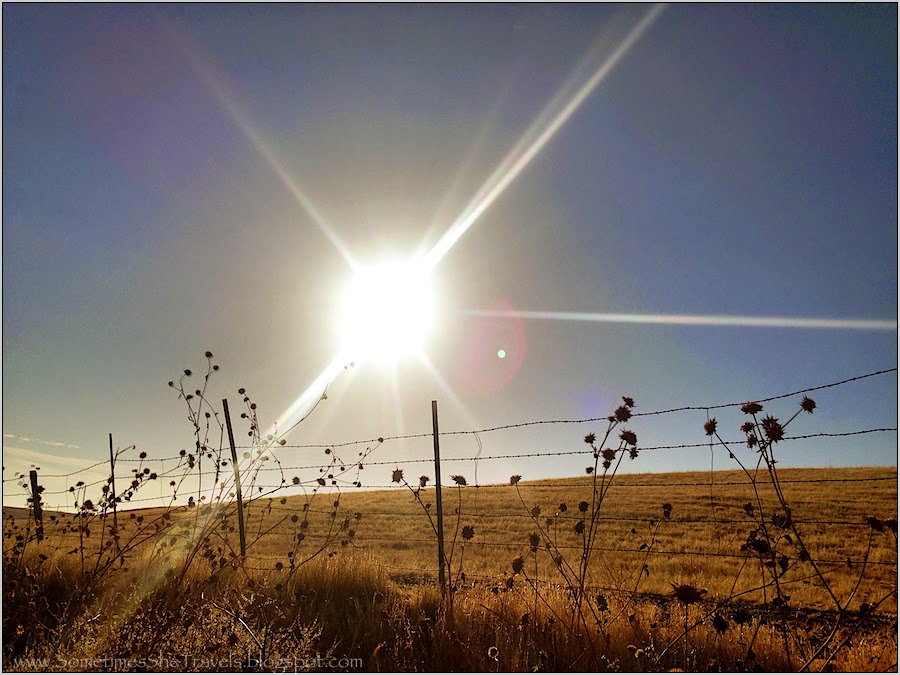 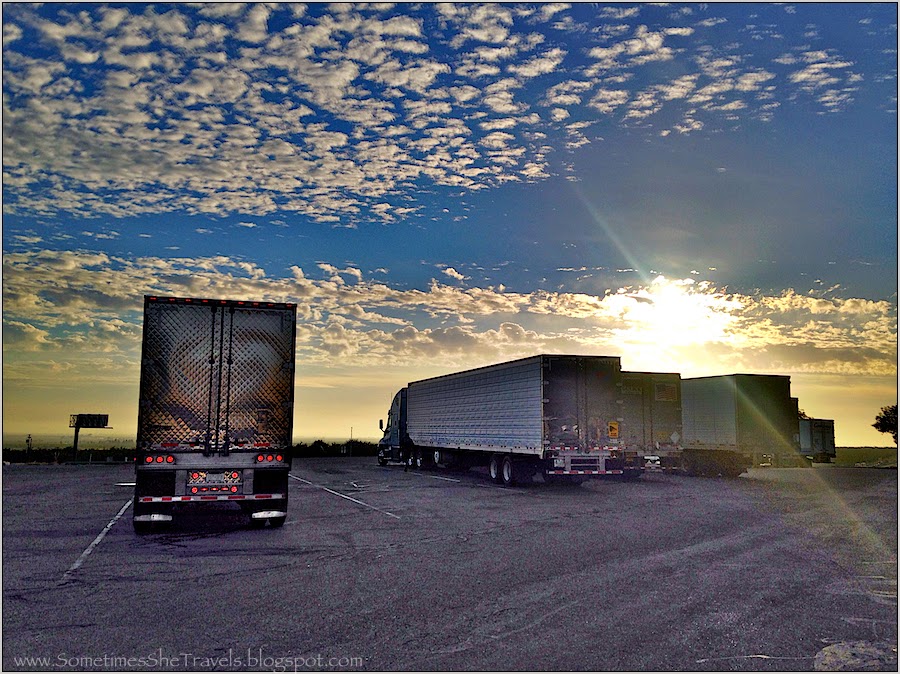 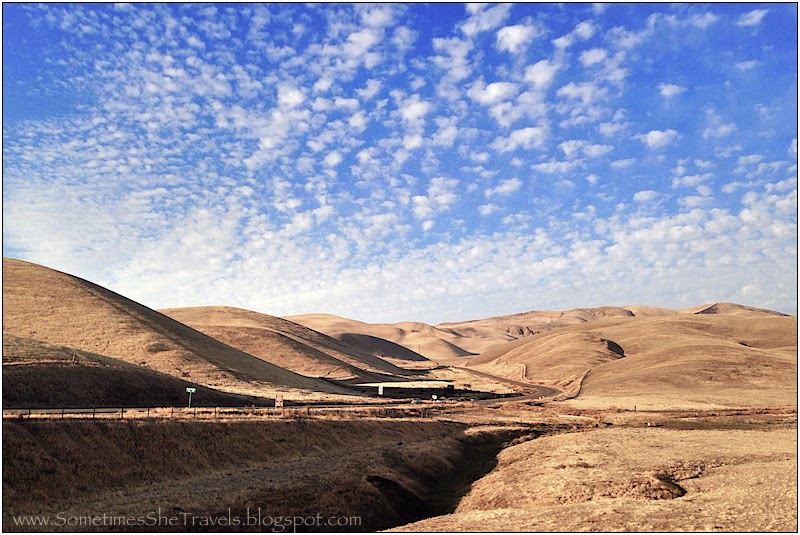 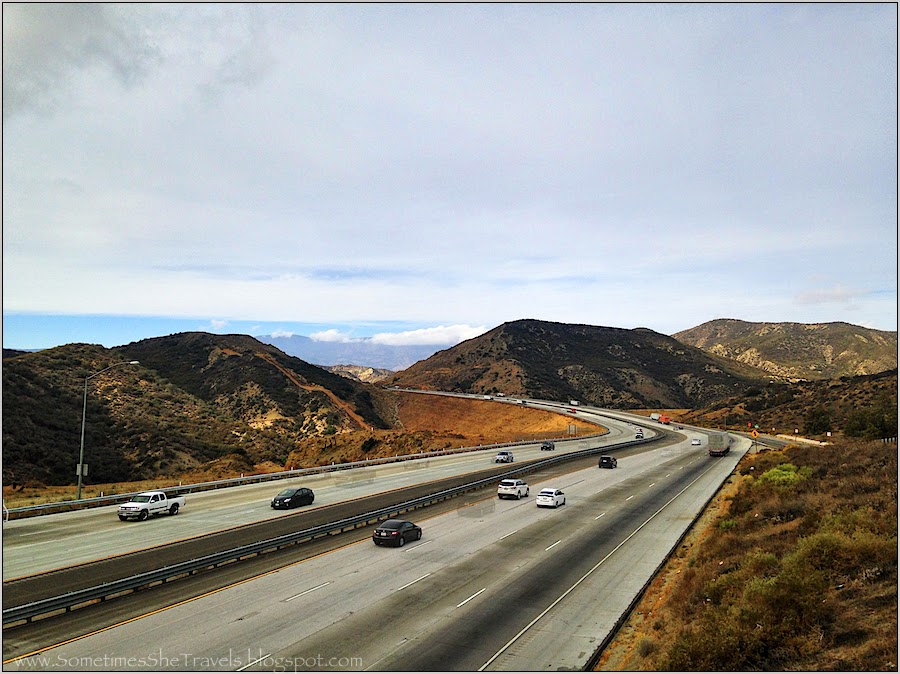 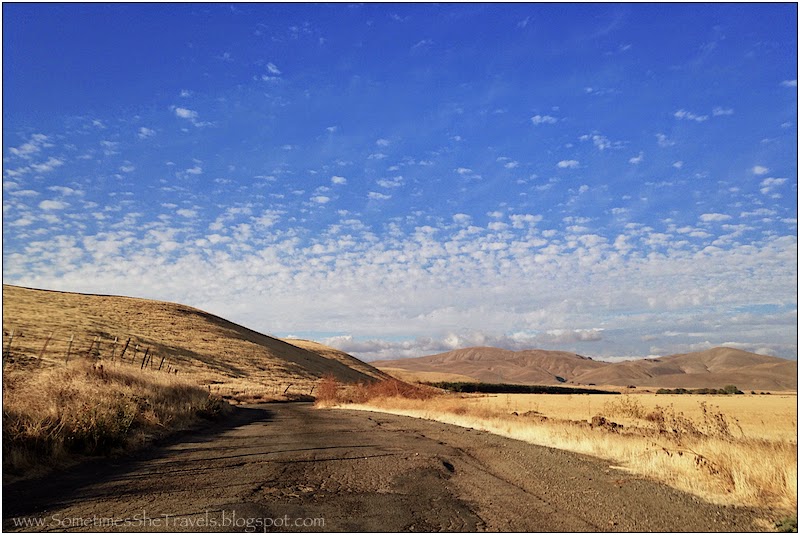 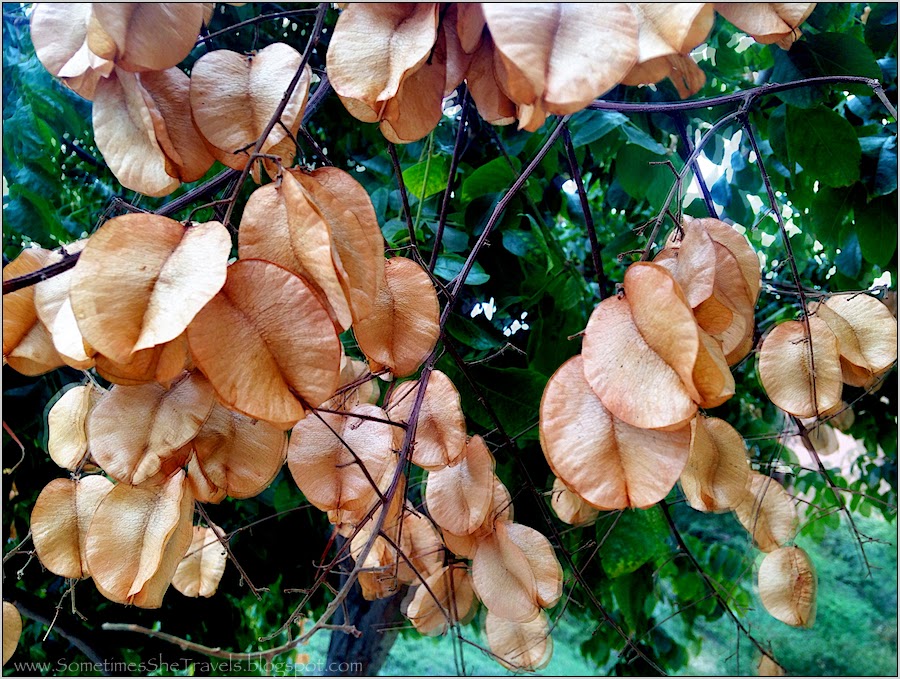 Part 2 of The Unexpected, Underestimated Beauty of I-5 (Northbound)