Inspiration from the Camino & Cheryl Strayed 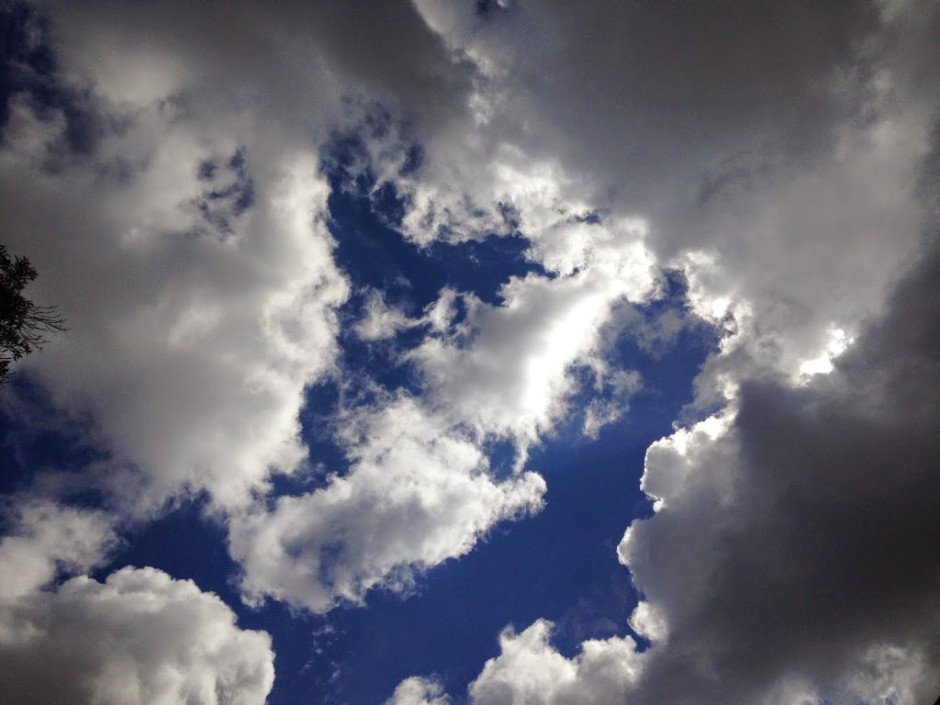 “The Pacific Crest Trail wasn’t a world to me then. It was an idea, vague and outlandish, full of promise and mystery. Something bloomed inside of me as I traced its jagged line with my finger on a map.”   ― Cheryl Strayed, Wild

Today I called my mom to tell her that I had paid for my flights to and from Spain to walk the Camino de Santiago. She was excited. And, as it turns out, had put a hold on a flight to Italy for herself. She plans to spend April and part of May in Italy and may even do part of the St. Francis Way, a pilgrimage which, from what I can tell, seems to start in Canterbury, England and end in Rome.

During lunch at work, I told my colleagues about my plan and it turns out that one of them will fly to Spain from San Francisco the same day in June that I do. Fun coincidence.

A few days ago, in anticipation of my walk, I began re-reading Wild, Cheryl Strayed’s memoir of her experience backpacking the Pacific Crest Trail from Mexico to the Oregon/Washington border.

My first contact with the Pacific Crest Trail (PCT) was during the seventies, when my family lived in a small logging town called Burney, near Mts. Lassen and Shasta in northern California. Burney was a mail stop on the PCT and during the summer, my parents would post a flyer on the bulletin board at the post office offering to host the through-hikers for a day or two. We would receive a phone call and drive over in our green VW bug to pick the bearded backpackers up at the tiny post office and shuttle them to our home on the outskirts of town. I remember the walkers pitching their tents on our expanse of oak-shaded lawn or simply throwing their sleeping gear onto the soft grass, then playing croquet or badminton with me in the warm afternoon sun (after a long hot shower, of course). My parents would invite friends and neighbors over for a potluck dinner and the PCTers would regale us with tales of their journey through the mountains as we feasted on homemade comfort food. Although I didn’t know it at the time, I’ve since learned from reading Strayed’s book that my parents were what are known as “Trail Angels”.

In Cheryl Strayed’s quote at the top of this post, she writes that something in her “bloomed” as she traced the line of the Pacific Crest Trail on a map in a book in REI. That is how I felt last week while watching the newly released, “Walking the Camino: 6 Ways to Santiago“.

Suddenly it felt like endless possibilities were unfolding before me and for the first time in a long time, I felt a sense of purpose and inspiration.

What were/are some of your pre-Camino thoughts? How has the Camino given you purpose and/or inspired you? I would love to read them in the comments!