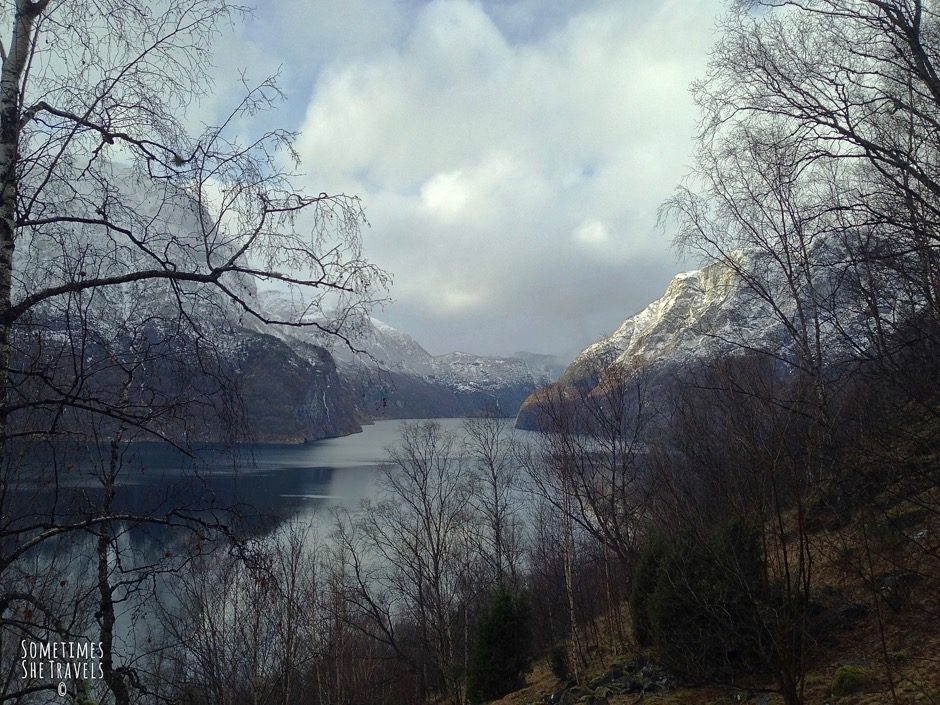 Bitten by the Travel Bug

I first traveled overseas the summer I was twelve, as a 4-H/L.A.B.O. exchange student in Japan. My mom was also in Japan; she had accompanied our group of teenagers as a chaperone during the flights and our brief stay in Tokyo but then went to live with a different family far north of Kawaguchi-shi, Saitama-ken, the suburb of Tokyo where my host family lived. 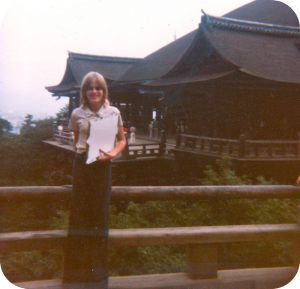 At the Kiyomizu-dera Temple in Kyoto the summer I was 12 and lived with a Japanese family for several weeks as an exchange student.

About five days after we had separated, Mom received an angry letter from me that berated her for leaving me with strangers. I was miserable, I wrote, and it was all her fault; what kind of mother would do this to her child? Counter to the suggested no-call policy, my concerned mother dialed my host family’s number. As she relates the story, when I came on the line, the first thing I said was, “Why are you calling?” Full of pre-adolescent rebellion I scolded, “That’s against the rules. Of course I’m fine.”

While many people are shocked that my parents would send me at twelve to live with an unknown family for three weeks in a foreign country, I believe it was an ideal age for my first overseas adventure and that it set the stage for my future travels. In my experience, children are so much more open-minded, adaptable, and unbiased than adults that navigating a different culture is relatively easy. Kids find so many different ways to communicate, ways that do not necessarily include spoken language. So despite not knowing Japanese, I didn’t feel overwhelmed by the language barrier. And having had that experience so early in life made travel to foreign countries later in life much easier, I believe, than is often the case for people. In any event, I had caught the travel bug. 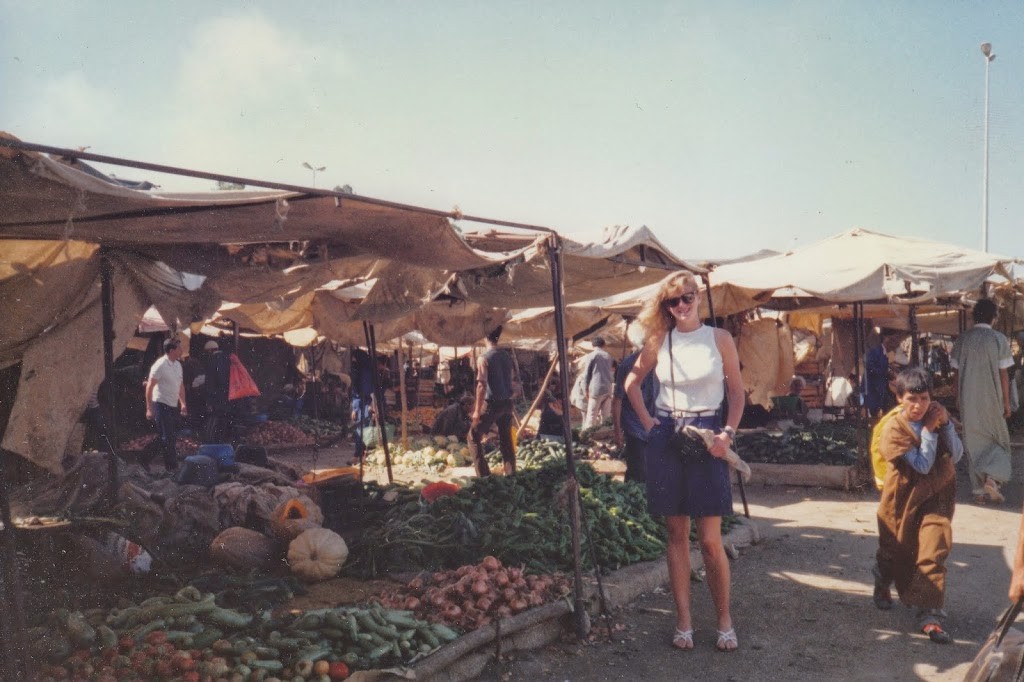 My freshman year of college, I traveled with my mom and her boyfriend through the Yucatan Peninsula and my sophomore year, I spent a semester living and studying in London. During the midterm break I traveled to several islands in Greece with classmates and during another week, several of us ditched school and flew to Morocco, one of the most exciting and eye-opening adventures of my life. While I lived in London I was also fortunate enough to briefly visit Scotland, Wales, the Netherlands, Brussels, and France.

When I graduated from U.C. Berkeley in 1990, I spent six months working as a bartender in a swimming pool bar at Limetree, an all-inclusive resort on the island of St. Thomasin the U.S. Virgin Islands. Four years later, I lived for a year in Nerja, a coastal village in southern Spain, where I studied Spanish for two months at Escuela de Idiomas and then found a job tending bar at a restaurant / nightclub called Coconuts. Not long after returning Stateside, I began working for an active travel company called Backroads and traveled as a trip leader to Glacier National Park in Montana and the San Juan islands in the Pacific Northwest, where I also had the wonderful opportunity to backpack for the first time with my dad on Mt. Rainier. When I became a member of the Backroads’ sales team, I traveled to Baja, Italy, and southern Spain to familiarize myself with our biking trips in those locations. My Backroads boyfriend and I also spent time traveling around Guatemala to Lake Atitlan, Rio Dulce, and Antigua and then drove across the lower U.S. to Texas, stopping to backpack along the way in the Texas hill country. 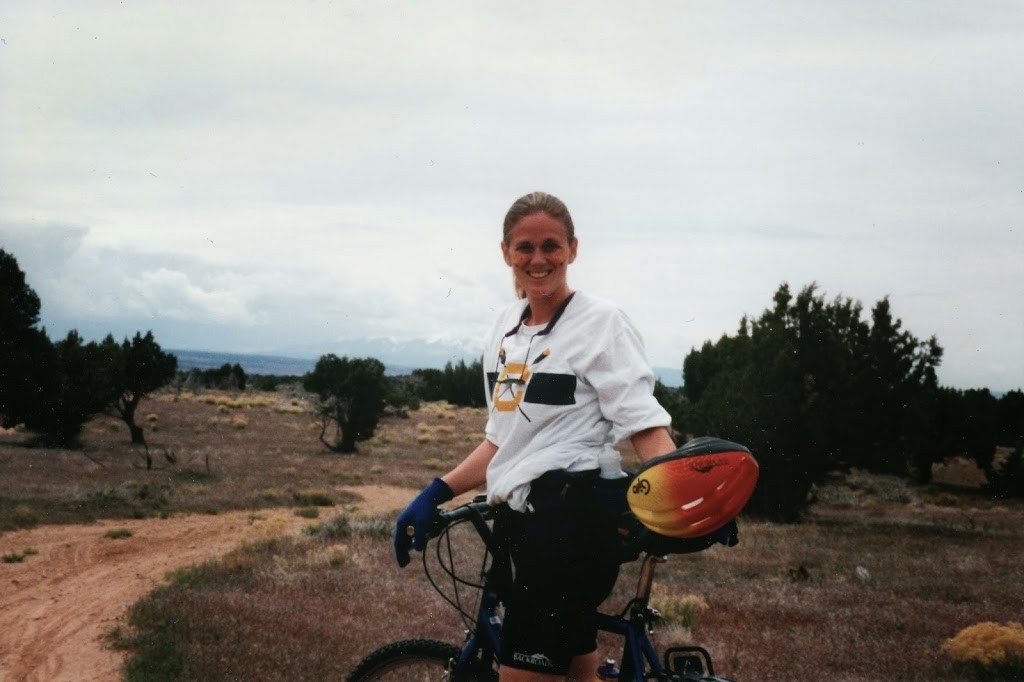 The first year I worked for Backroads as a trip leader, the company hosted an amazing staff ride from Grand Junction, Colorado to Moab, Utah, on the Kokopelli Trail. 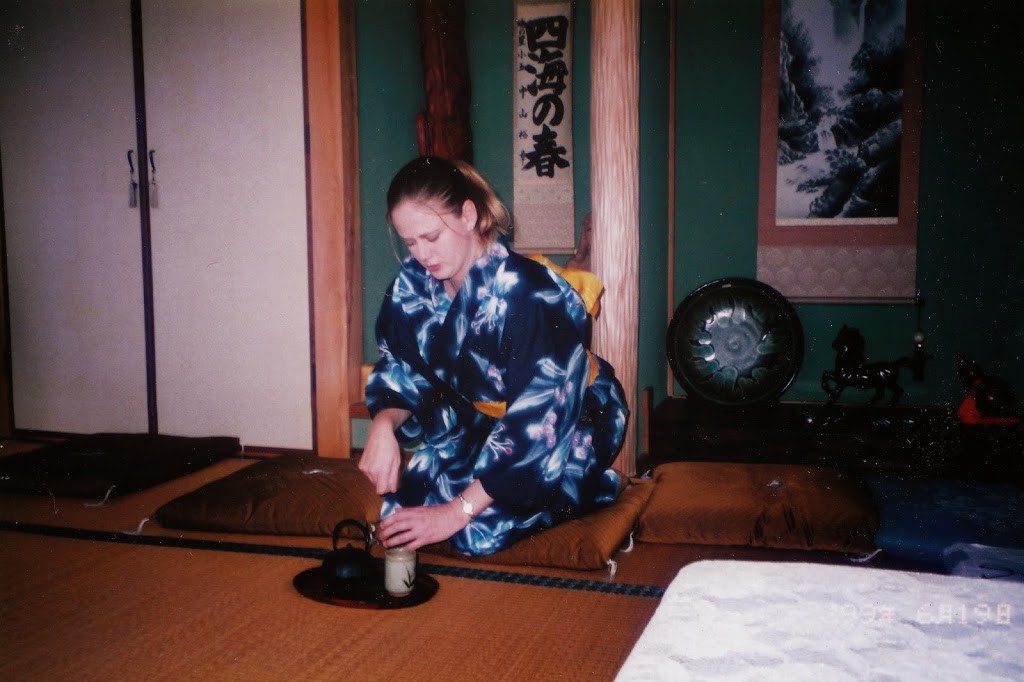 When I was 30, I returned to Japan to teach English at a private university in the Hiroshima province. In this photo, I am learning traditional Tea Ceremony at the home of a student.

Around 1999, I was hired to teach English as a foreign language at a small private university in Matsunaga, a small town in the Hiroshima province of Japan. During this stay in Japan, I had the opportunity to spend two weeks traveling through Bali with my mom, a week trekking in the hill country of Thailand, and to stay ten days with my best friend’s family in Seoul, South Korea. 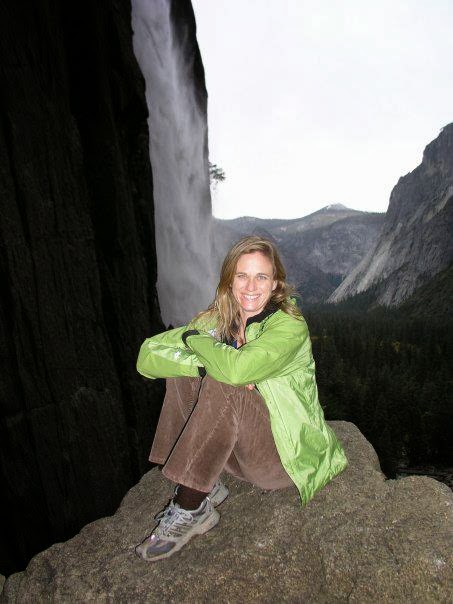 When I returned to the U.S. in 2000, I decided it was time to embark upon a career, get married, and have kids. I earned a multiple subject teaching credential from Sonoma State University and moved into an apartment in a beautiful area just north of the Golden Gate Bridge in San Francisco. My foreign travels tapered off as I spent more time hiking, biking, in-line skating, barbecuing with friends, dating, and adopting a cat.

My vacations during the past twelve or so years have been spent mainly in the western United States: hiking the beautiful trails of Zion National Park, Utah, and Yosemite; camping at Mt. Lassen, near my hometown of Burney; a winter trip to Mt. Shasta; annual summer camping/hiking trips in the Carson Pass of the Sierra Nevadas; a trip out to eastern Oregon to hike in Smith Rock State Park and other gorgeous places like the Painted Hills; hiking at Mt. St. Helens and the Gorge near Portland, Oregon (where I love to visit the Japanese and Chinese Gardens.) 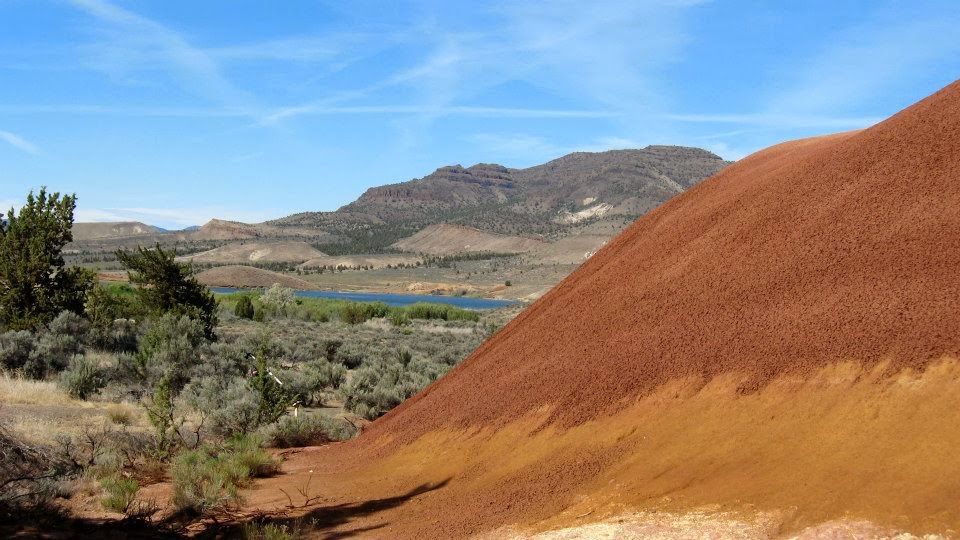 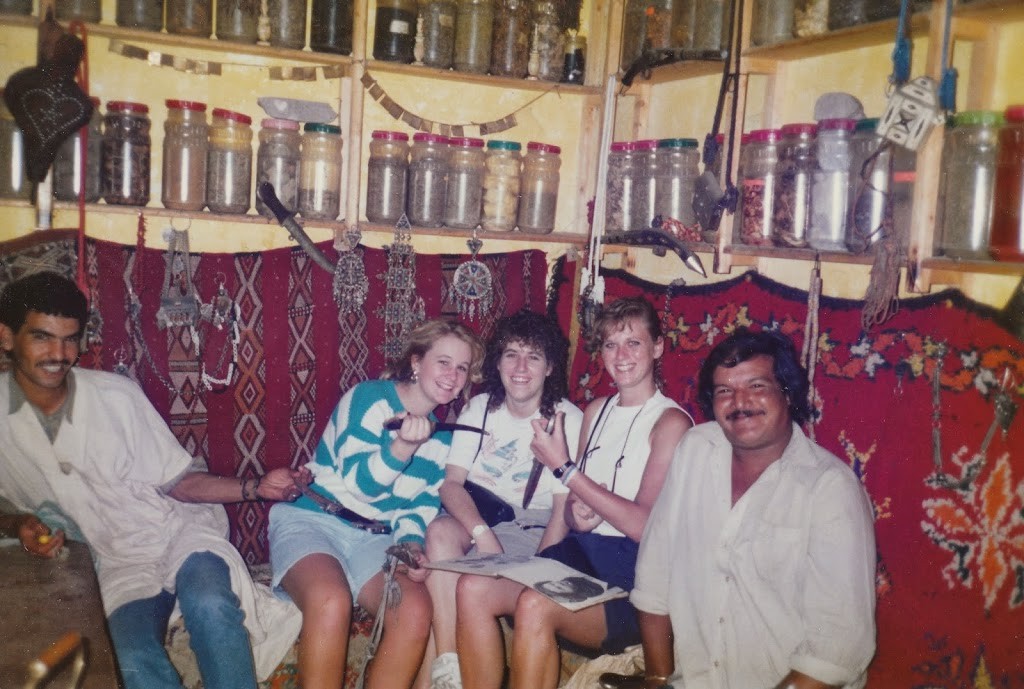 Time flew by and before I knew it, I was 45, had been teaching fourth grade in the same school for nine years, developed a community of friends, but had never married or had children. I began to feel once again that old, almost visceral desire to be a stranger in a strange land, to roam for roaming’s sake…to meet people from other cultures, to inhale unfamiliar aromas, and see new sights. Images of past adventures began creeping into my mind: playing snooker in an underground bar in Brussels; traveling by ferry from Crete to Athens; eating delicious homemade meals in the homes of new Moroccan friends in Marrakech, Agadir, and Essouira; randomly running into a friend from high school at a small resort in a remote area of Bali; the memories go on and on…

And so, in January of 2014, I booked my flights to Spain to walk the Camino de Santiago and a month later, in February, spent a week in San Jose del Cabo, walking the dusty roads. I returned to the Camino in 2015, where I found love and as the result of that, ended up spending time this past year in…

I have yet to blog about my Norway adventures but photos from my three trips there can be viewed on  my Instagram feed, @sometimesshetravels.theworld.

Who knows where the next adventure will be…?