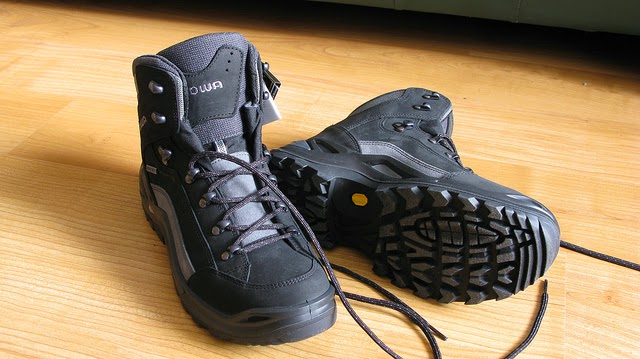 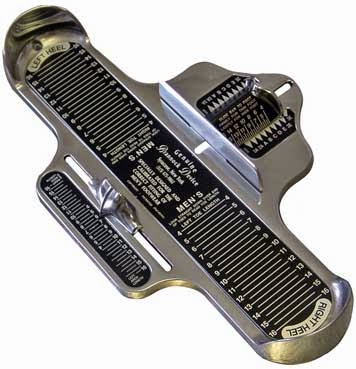 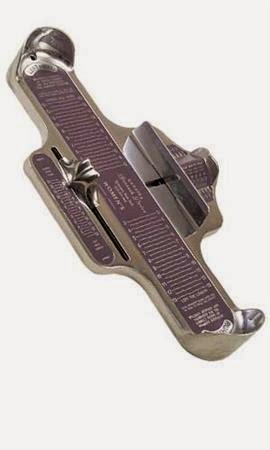 To Teva or Not to Teva on the Camino