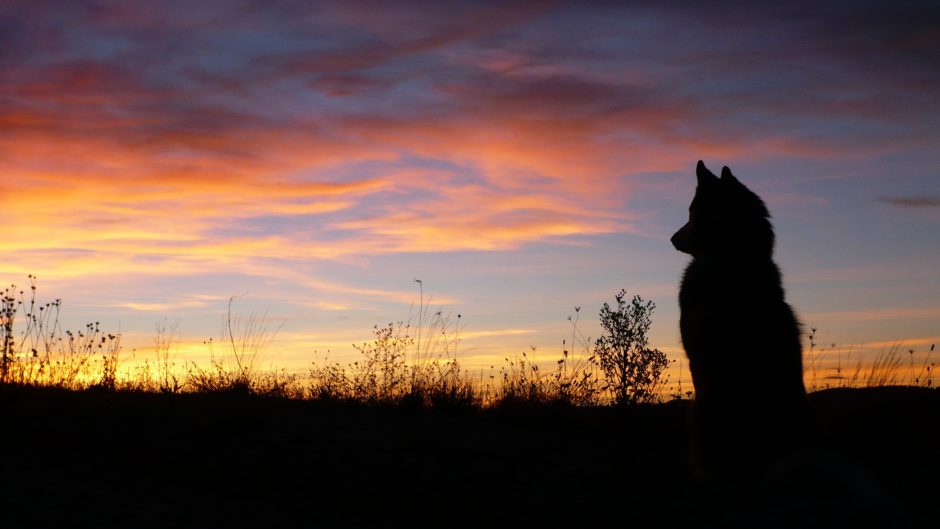 “Man is to man either a god or a wolf“. –Desiderius Erasmus 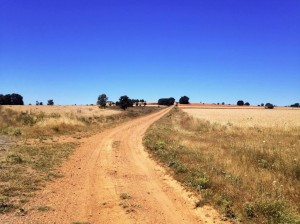 I was less than a mile outside of La Virgen del Camino headed toward Villar de Mazarife when an old man hobbling along the road with a cane and sporting a jaunty cap called out to me.

“Hey,” he yelled in Spanish. “You’re not walking alone, are you? A woman alone on the Camino?”

He drew near and I slowed down. “It’s dangerous for a woman alone on the Camino,” he told me, his voice low and raspy. “There are wolves!”

Immediately I retorted, “Qué va!” which (I think) translates into, “No way!” or, “That’s ridiculous!” in English.

“It’s true,” he persisted. “There are many wolves along this route…wolves of the two-legged variety.”

I laughed and resumed walking west as he continued calling out behind me, “Be careful girl! It’s dangerous! Watch out for those wolves…” 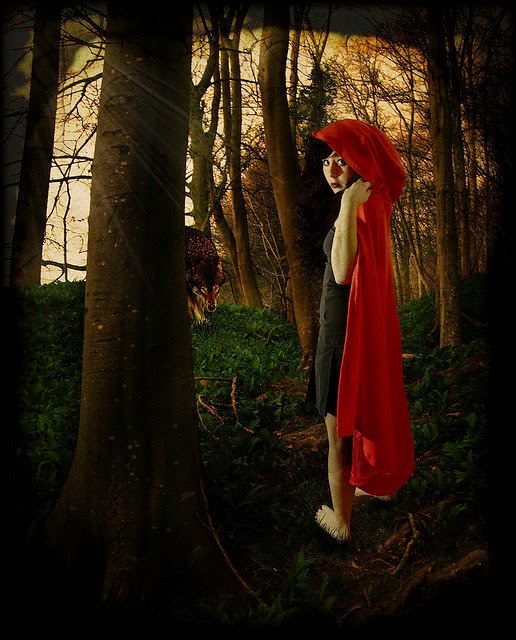 —————
Have you had any funny or poignant experiences with the locals while traveling? Please share them in the comments…