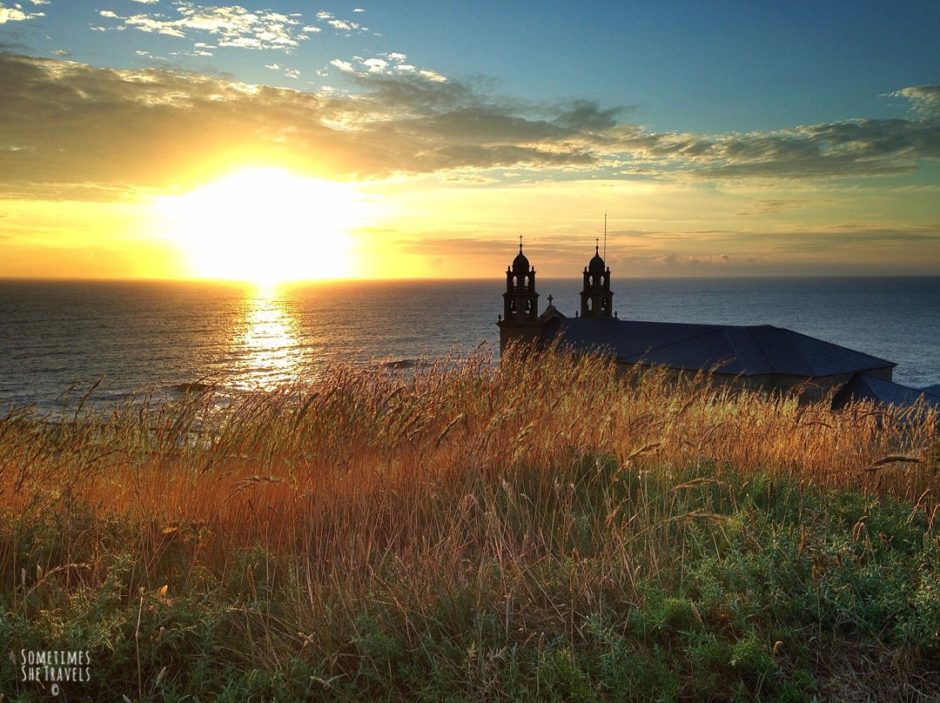 If you followed my 2015 Camino, you know it was an emotionally challenging journey for me, as the Camino can be, of course, for many people, and for a myriad of reasons. Being on the Norte never quite clicked, so I ended up zigzagging all over northern Spain trying to figure out where I was supposed to be without ever settling into the Camino, any Camino. And I tried four; one of them twice!

Another reason for the challenge had to do with unmet expectations; as much as I had told myself that I wouldn’t have expectations, in the final analysis, I had tremendous difficulty refraining from comparing it to my 2014 walk on the Camino Francés. Finally, through a series of strange coincidences that came to a head in Logroño in a very unexpected way after I had switched from the Norte to the Francés, I found myself having to fully confront my feelings about being childless and about whether or not I wanted to take steps to change that.

There have been times during and after that summer, that I judged myself for my lack of commitment to the journey and for not continuing despite my discomfort. But not surprisingly, my haphazard, unorthodox Camino ended up being life-changing anyway, in completely unexpected ways, not the least of which was that I met someone special at Orisson the first night back on the Francés, after switching routes midstream, and consequently spent a significant amount of time in Norway in 2016. Although the relationship wasn’t destined to last, my love affair with Norway continues, and I hope to return to Scandinavia to study Norwegian at the University of Oslo in the near future. (Some of my Norway photos and images from other adventures can be found on my Instagram account, @SometimesSheTravels:TheWorld.)

Ultimately I’ve learned that I need to trust my path. Sometimes what appears to be “giving up” is actually “letting go”, and just because it looks or feels messy doesn’t mean it’s wrong.
Buen Camino!