How I Came to Walk the Camino de Santiago 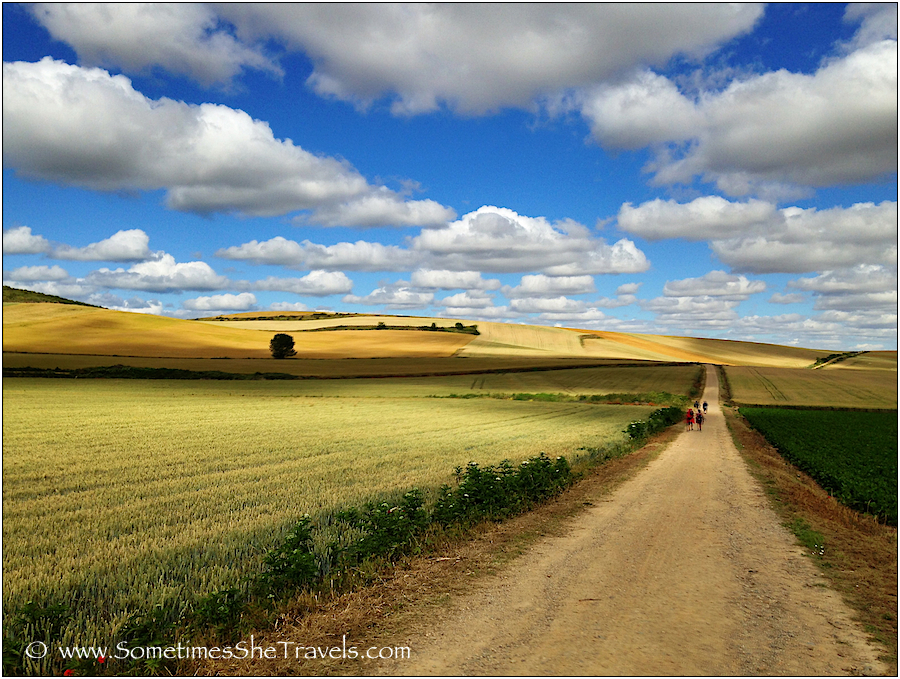 “No man is brave that has never walked a hundred miles. If you want to know the truth of who you are, walk until not a person knows your name. Travel is the great leveler, the great teacher… A long stretch of road will teach you more about yourself than a hundred years of quiet.” ― Patrick Rothfuss

For years my mother had been talking about her dream of doing some “pilgrimage” called the Camino de Santiago, which apparently involved a walk from France to Spain through the Pyrenees. I never gave it much thought and didn’t ask for the details, just nodded whenever she brought it up and said, “Great idea, Mom. Go for it!”

Then two weeks ago, when I was looking up movie times for “August: Osage County”, which I never ended up seeing, I noticed that a documentary about this Camino “thing” my mom was always talking about happened to be playing at our local theater. I found the film’s web site and after not much more than a glance at it, and without watching the trailer, sent the following email to Mom: 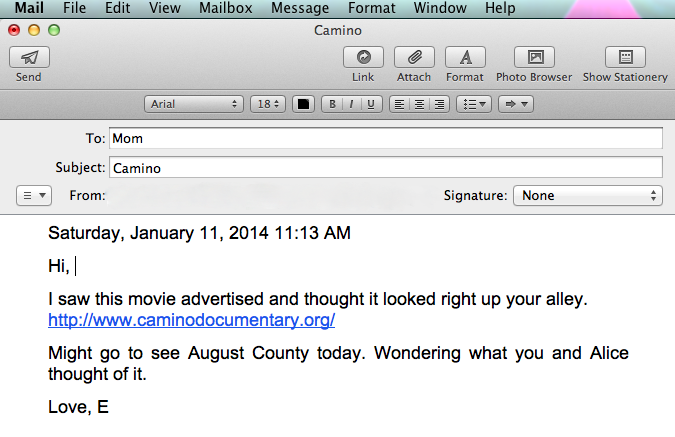 Then promptly forgot all about it.

Two weeks later, however, I received her mystifying reply.

Having forgotten that in my original email I had asked Mom about the “August” movie, I puzzled over her response. How could a documentary about a spiritual pilgrimage have “too much arguing and no resolution”? Especially to such an extent that our friend Barb would consider walking out mid-movie. I was baffled. I tried calling Mom but got her voicemail.

With nothing better to do, I clicked on the link and watched the trailer for “Walking the Camino: Six Ways to Santiago”, hoping to solve the mystery of the email. 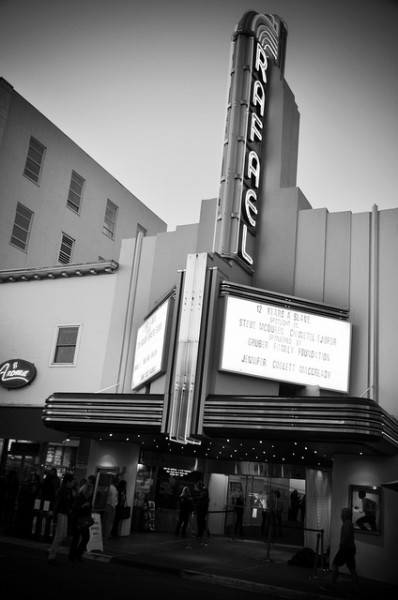 The mystery wasn’t solved, but my interest was piqued. I glanced at the clock, and saw that it was 1:45. A quick look at Fandango revealed that the next showing of “Six Ways” was in a nearby town at 2:15 and that the movie would only be playing in Marin County for two days.

Hopping in my car, I drove north on 101 for twenty minutes to the Smith Rafael Film Center, our local “indie” theater, and arrived just in time.

As the lights went down in the old art theatre, I slid into a seat and spent the next one and a half hours immersed in the Camino Francés and the journeys of six pilgrims.

I was mesmerized. Spellbound. Completely engaged.

The movie was followed by a question and answer period with senior producer of the film, Theresa Tollini-Coleman. I listened intently as she fielded a multitude of questions, then headed home.

Fascinated, I decided to find out more.

I dove into the research.

During the next several hours, I bookmarked information in categories that continually expanded and morphed.

During the next several days, “The Camino” folder inside my “Travel” folder became the “Camino de Santiago – Way of St. James” folder inside the “Europe” folder, which was inside the “Long-Distance Footpaths” folder. A “Japan” folder full of information about Shikoku’s 88 Temples Pilgrimage soon nested below the Europe folder, which soon expanded to include France, Italy, Norway, and the UK. 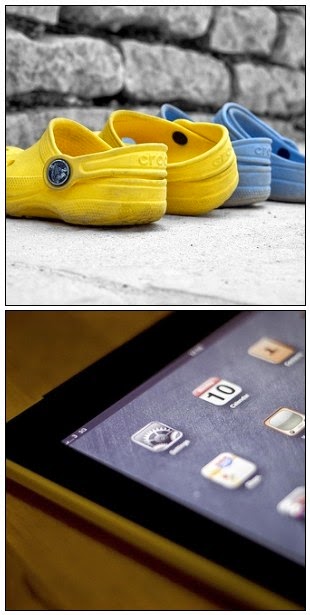 Now, one week after viewing “6 Ways“, there are folders on multiple routes of the Camino de Santiago (Viade Plata, Camino Portugues, the Norte, St. Francis Way, to name a few), a folder on packing (and within that, one on technology, another on sleep sacks vs. sleeping bags, then footwear, rain gear, and first aid kits), folders on highways and traffic, folders on bed bugs, folders on training, folders on general tips…

I have read the heated debate between Francis Tapon, who brings up some interesting points in his blog post, “10 Reasons Why El Camino Santiago Sucks” and the response to it from Camino Pilgrim Nev, who walked 3,109 kilometers from Prague to Finisterre in 2014.

I’ve looked into the Northern Way and the Camino Portuguese.

I’ve Googled “Introverts on the Camino” and have wondered how this journey would be for someone who’s accustomed to having her space, lots of space and time alone. (After note: Please read my post, “An Introvert on the Camino” to discover how the journey ended up being for me in this regard.)  I’ve looked at Sherry’s “Ugly Photography“, which documents the less than lovely aspects of the Camino Francés. I’ve even weighed my long johns (7.5 ounces…that seems heavy) and am considering purchasing a pair of Crocs (ugh! sorry Crocs fans, I know they’re comfortable) and an eReader or iPad.

By the way, my flight to Madrid is reserved for mid-June…see you on the Camino.

How did you end up walking the Camino? Let us know in the comments!